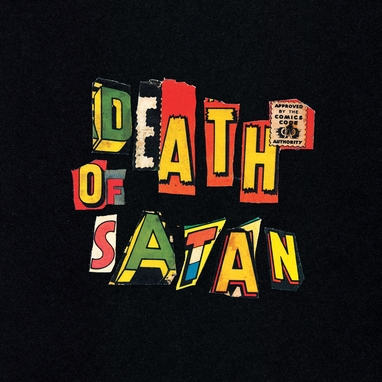 Recorded five years ago with Waller friends Jason and Bridget, this is Daniel’s third full-length release as Danny And The Nightmares. Sadly, it will also be the last. Jason, who also produced the album, passed away in 2011 following a sudden illness aged just 36.

Back in 2007 the band contributed a wonderful cover of Most Beautiful Widow In Town to the Sparklehorse tribute album That Horse Yonder. The album which was curated and released by the mysterious Slight Records is long out of print but we are pleased to share Danny’s contribution here for a limited time only…

Danny & The Nightmares – Most Beautiful Widow:

Danny & The Nightmares – Most Beautiful Widow

Here’s a few words from Jason about the track:

“Recorded the song with Danny last night. I think you guys will like it. Danny really delivered a nice vocal track to our surprise. So far it’s vocals, the acoustic guitar, a farfisa organ, and bells. We’re gonna see if the quartet will do some string stuff on it this weekend. We thought it would be funny to take a sparse original and do a lavish cover version. Sort of like what SH do with Danny’s stuff.”

It would also be with The Nightmares that Daniel would share a live stage with Mark for the very first time when the band opened for Sparklehorse in Houston in September 2006.