Ghosts are a common sight along Mark’s lyrical landscapes…

Tonight we uncover a few of the more elusive of these hainted recordings!

Ghost Of His Smile (Susanna Hoffs):

Ghost Of His Smile (Susanna Hoffs)

This track is taken from an unreleased album Susanna Hoffs recorded with Mark in 1994. Mark actually co-wrote four other songs on the album: “Darling One”, “Enormous Wings”, “Happy Place” and “Sleep”. Susanna went on to re-record three of these for her self-titled 1996 album.

Ghost In The Sky (Unreleased Mix):

Ghost In The Sky (Unreleased Mix)

Ghost In The Sky first appeared in 2001 as a bonus track on the Japanese CD issue of It’s A Wonderful Life. A remixed version followed five years later on Dreamt For Light Years. In my opinion this unreleased third mix beats them both hands down!

An unreleased song recorded live on 7th December 2007 during a solo performance in Minehead, England. Fittingly this set was part of the Portishead curated Nightmare Before Christmas (All Tomorrow’s Parties)… 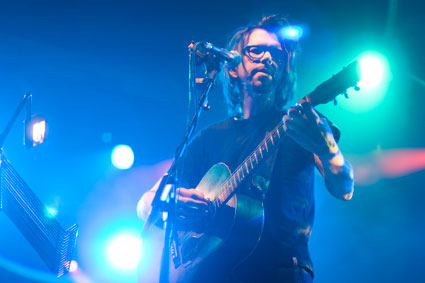 Scheduled for release in October 2001, Piano Fire was intended to be the second single from It’s A Wonderful Life. But following many delays, the single was eventually cancelled altogether. This was possibly due to concerns over the “waiting for the jets” lyric in the wake of the 9:11 attacks. Nothing more was heard until 2008 when Dan Estabrook posted art intended for the unreleased EP on his website. And now more than ten years after its planned release we are pleased to present a recreation of the EP as originally intended. Save that is for one mysterious track entitled We’re Sorry.

This is the original 2001 mix only officially available on a limited edition 7″ single (DIW #44) given away with issue 3.3 of Devil In The Woods magazine. The song was subtly remixed for inclusion on Dreamt For Light Years in 2006.

Photography and design by: Dan Estabrook 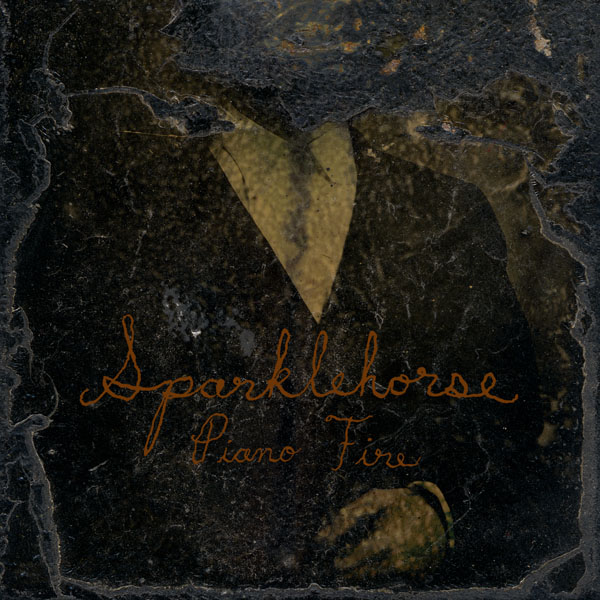 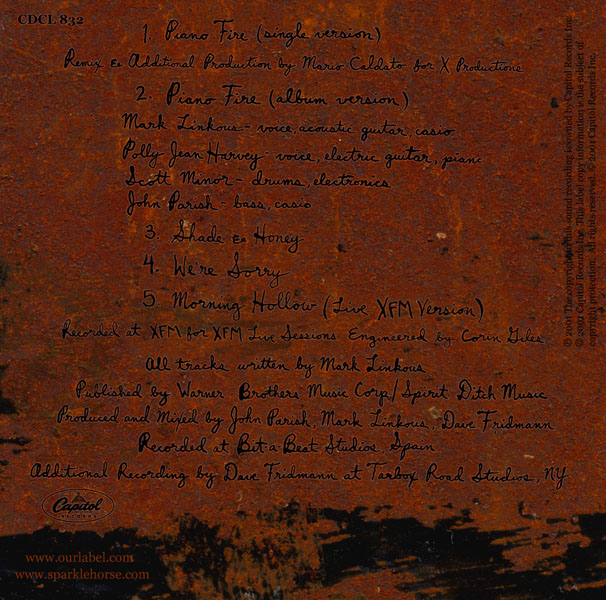 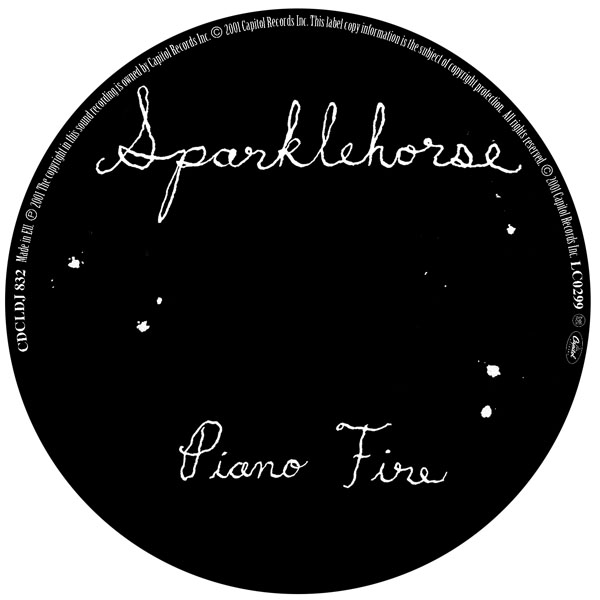 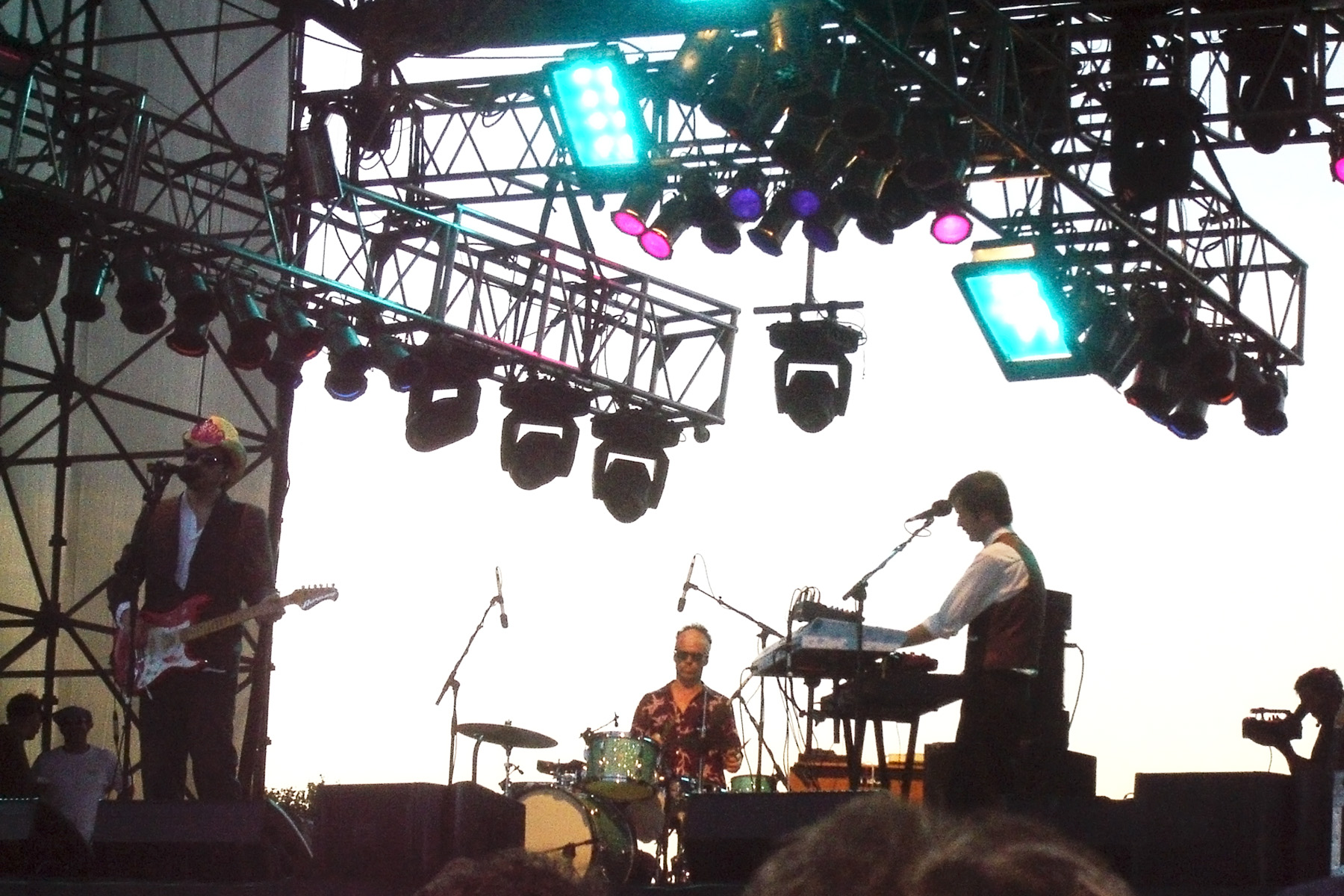 getting it wrong – (m. linkous)

this was recorded at my home studio in 2011 using propellerhead’s reason 5. my first attempt at using a vocoder. i didn’t want to try to replicate the pitch-shifted vox in the original and normal vocals wouldn’t suit the song, so settled on the vocoder. intended to overdub an acoustic guitar line over this but thought it sounded ok as is.