For those who haven’t yet heard the exciting news…

…there is a Sparklehorse documentary in the works by the good folks at Bo-Ho Films!

Currently in mid-production, the filmmakers are seeking funding through Indiegogo to help complete the project. Please help out if you can…

Jesse Sykes (of Jesse Sykes And The Sweet Hereafter) reflects on Mark and her band’s 2007 tour with Sparklehorse in an essay for Seattle Weekly titled “It’s A Wonderful Life: Sparklehorse And The Symphony Of Sadness”:

Steve Albini recently spoke to Going Thru Vinyl about working with Mark on material intended for an unfinished and as yet unheard fifth Sparklehorse LP. Follow the link below to listen to the full interview. The Sparklehorse content kicks in around the 23 minute mark. Many thanks to Jason for the heads up at our facebook page! 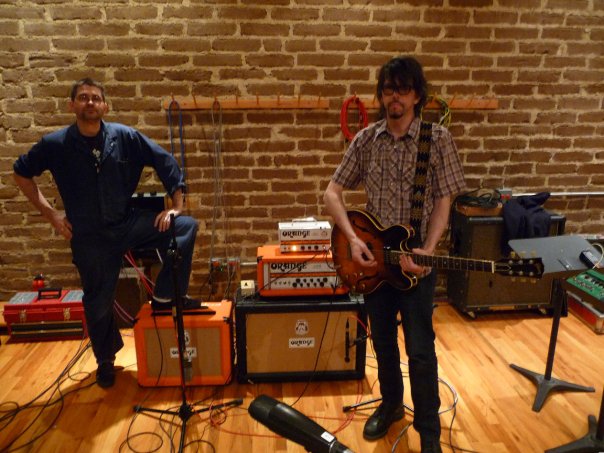 Mike Meade of alt-country band The Short Life Of Gracie is organising a tribute evening for Mark in Bristol next year. The event is planned to take place at what may well be Mark’s spiritual home in the UK: The Fleece & Firkin.

Mark often cited the Fleece as his favourite venue and Sparklehorse would return many times over the years. The live version of Gasoline Horseys from the Distorted Ghost EP was recorded there.

If you are interested in attending/performing/getting involved then please drop Mike a line. We will of course bring you more details as they emerge but in the meantime here’s The Short Life Of Gracie with a beautiful cover of Eyepennies… 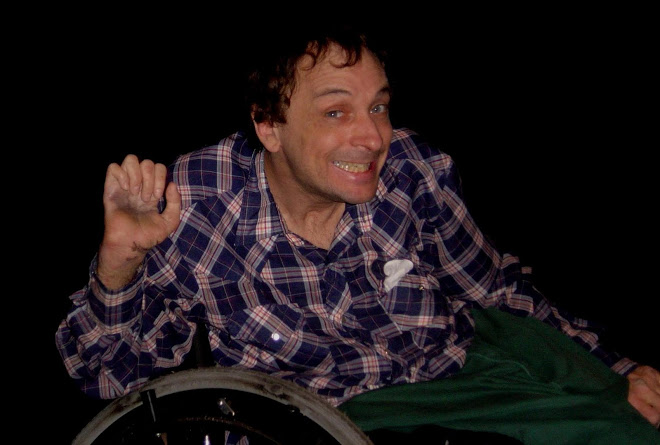 The CD version is available right now from Angela’s website and a limited edition vinyl will follow in December:

Anniversary was produced by Sparklehorse alumnus Alan Weatherhead at Sound Of Music and also includes guest appearances by Matt Linkous and Melissa Moore.

The song Swifts & Swallows was written in Mark’s memory…